On September 15, 1979, two young kids said “I do” with absolutely no idea as to what really lay ahead.  Since that day, Alan and I did a lot of growing up together, made some big plans and saw them through to fruition, lost all four of our parents and brought up two amazing kids.  In between all that, we traveled a lot of miles together.  A lot.  Indeed, we’re both road trippers at heart. 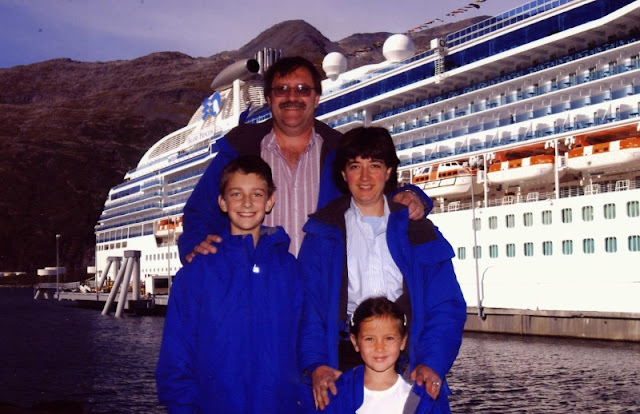 The celebratory travel plans for our 40th anniversary were cancelled not once, but twice.  Life has been a bit hectic at home because of all of the drama, and my blog posting schedule went right out the window.  So did the house cleaning and the grocery shopping, but you probably don’t care about that, do you? 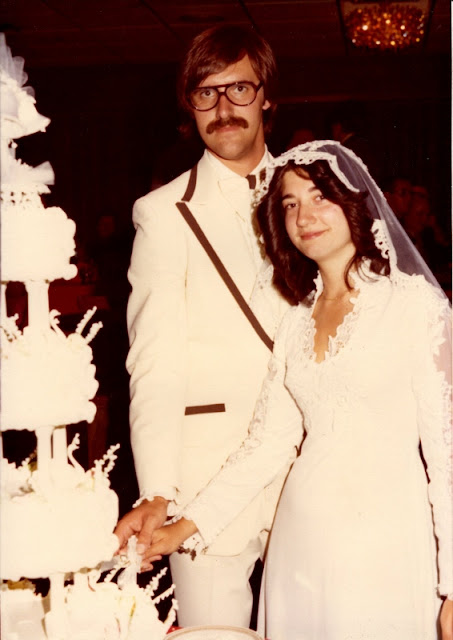 With a promise to catch up with you all soon and fill you in on the details, I’ll sign off.  But not before wishing the Love of My Life a Happy 40th Anniversary and letting him know that “I do,” still.